In order to comply with the statutory GDPR regulation, we use our own and third-party cookies to improve services. If you continue browsing, it means that you accept their installation. You can configure your browser to prevent installation

These cookies are strictly necessary for the operation of the site, you can disable them by changing the settings of your browser but you will not be able to use the site normally.

These cookies provide necessary information to applications of the website itself or integrated by third parties, if you disable them you may find some problems in the operation of the page.

These cookies are used to analyze the traffic and behavior of customers on the site, help us understand and understand how you interact with the site in order to improve performance.

These cookies can be from the site itself or from third parties, they help us to create a profile of your interests and to offer you advertising aimed at your preferences and interests.

The user is informed that he has the possibility to configure his browser to be informed about the reception of cookies and, if he wishes, to prevent them from being installed on his hard drive.
Below we provide you with the links of various browsers through which you can carry out this configuration: 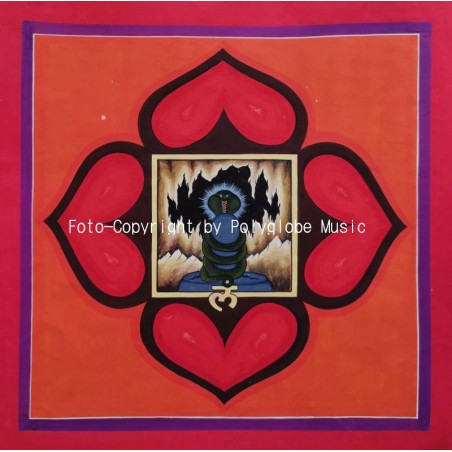