José got his first gitar at the age of eight and from that moment on this guitar should become his constant companion. Several music teacher and attending the music school “Sala Chopin” turned the talented boy into a perfectionist on his instrument. José got into show business through the numerous bands he performed with during the following years. José founded the rock band “Caja de Pandora” and got quite famous in Mexico and produced four LPs that have also been sold in America, Europe and Japan. For ten years working with “Caja de Pandora” fulfilled him and the work of his band helped significantly to develop rock music in Mexico. José managed to become internationally famous as supporting act for bands like Deep Purple, Duran Duran and Paco de Lucia. José Teran performed with numerous interesting and famous musicians of the international show biz such as Alberto Cortez (Argentina), Wanda Seux (Argentina), Miguel Rios (Spain), Javier Batiz (Mexico), John Mayall (USA) and the band Sayari Llaqta (Peru). For two years José Teran worked as musical director for Tatiana, a Mexican singer, who is known far beyond the borders of Mexico. Through his virtuosity and unique guitar performance José Teran gained international recognition.
www.joseteran.weebly.com 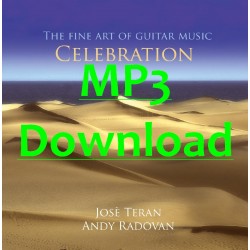 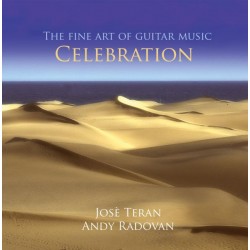 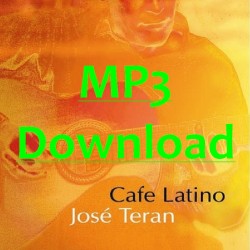 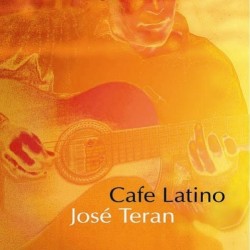 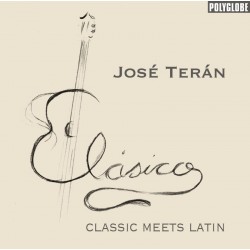 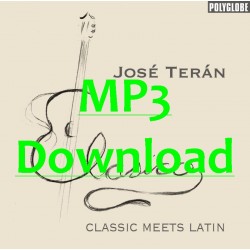 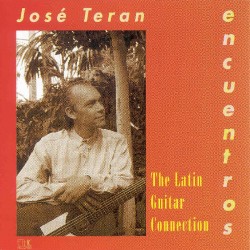 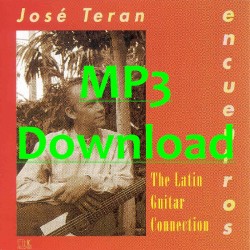 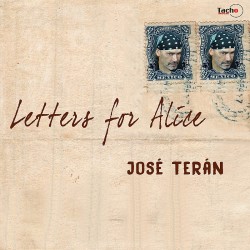 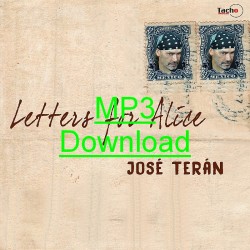 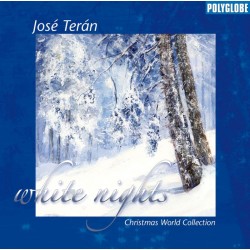 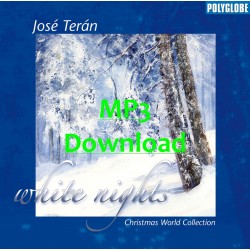