Born in Benares in India, the artist belongs to a family of great musicians and composers of Kathak-dances. He took up his tabla-studies with Pf. Sharda Sahai at the age of six. Since his youth, he has regularly given concerts, galas and workshops for a delighted audience in India and Europe. Especially popular with his fans are those concerts presenting the traditional Chakra-activating rhythms.
Shyam Kumar Mishra is one of the fastest tabla-players worldwide, brilliantly mastering even fast and complicated passages.
He was the first percussionist working for All India Radio and at the “College of Music” at the Hindu University in Benares. In 1972 a concert was aired, lasting twelve and a half hours without interruption. He was awarded a gold medal for this achievement. In 1989 he was honoured as the best Benares-style tabla-player.
Besides other CD’s produced by Polyglobe Music, the artist has also recorded a cycle of four CD’s with tabla music, which can be considered as reference CD’s for perfect tabla sound. 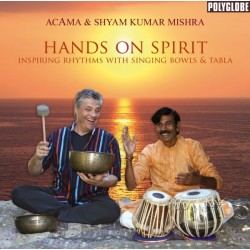 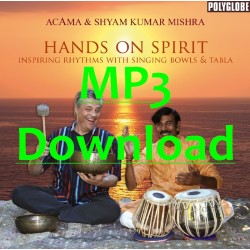 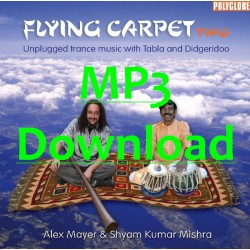 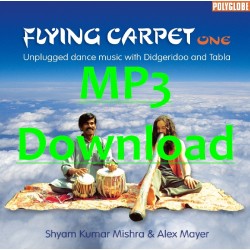 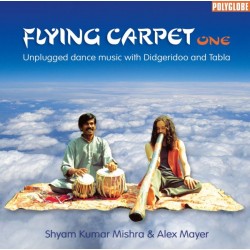 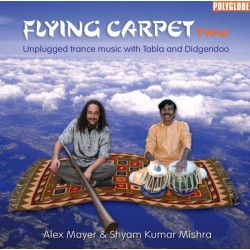 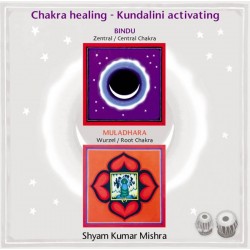 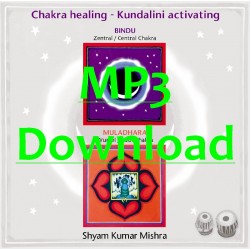 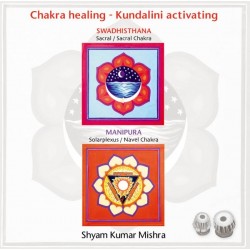 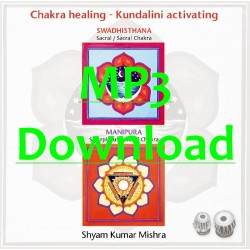 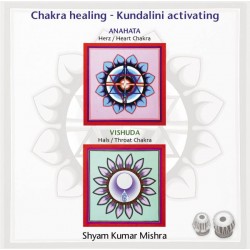 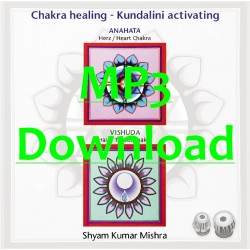 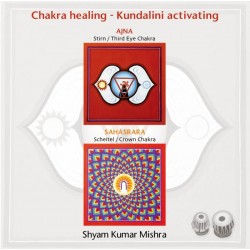 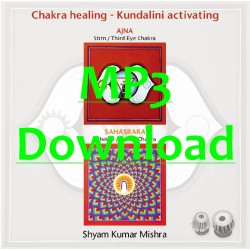