ASA, the Portuguese name for „wing“ is the name of this musical project. Through the oscillatory rhythm of the music of Asa, the listener figuratively starts to slide and float, stressed by the string sounds of the instruments, adding even more uplift and ease.
Wolfgang Netzer, the initiator of the entire project, shows his sublime virtuosity in dealing with the oud and many other guitars. The listener feels his love for complex rhythms and his ability to create something completely new with the music of foreign cultures.
Ranajit Sengupta is professor for the Sarod in India and docent in the US and Europe, and the other part of Asa. Ranajit Sengupta adds a whole new level to the musical power of this group with the unbelievable musical diversity of his Indian Sarod. 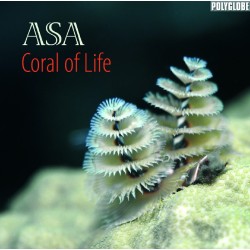 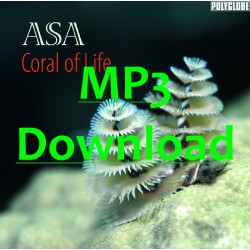