The flautist from Nepal stands on the ancient route leading from the Himalayan mountains down into the Kathmandu valley. As a performer in a variety of genres his sound he has matured into something at once virile and tender. From the demanding study of raga music, he has acquired technical mastery and an astonishing ability to improvise. At the same time, we find him wonderfully free to draw inspiration from wherever he finds it. When asked what or who has had the greatest musical influence on his playing, he says “the sound of the flute.” He was performing his music in concerts in France, Switzerland, Germany, Hong Kong, and Malaysia. 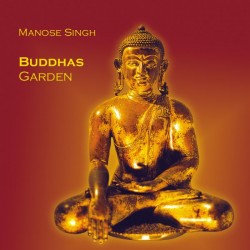 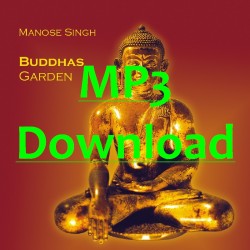