Born in Vienna I grew up on nearly all continents of our planet and was enthralled by the magic of music since my childhood. An art form that fades away the moment it comes to existence however with the power to enchant people deep in their hearts more than any other form of art. Driven by this fascination I finished a musical education (jazz saxophone at the Vienna Conservatory) and made a living as an improvising musician. I was able to
play on many CDs and concerts throughout Europe with different bands and ensembles. After my two sons were born I intensified my studies of Far East meditation techniques, European mystical traditions and studies of shamanic traditions worldwide. I also returned to the sounds of ethnic music I had been inspired by long before it
was named „World Music”. During the journeys I went on with my wife I was lucky enough to find the Chinese
bamboo flute when travelling to China and was overwhelmed by the simplicity of
this instrument. Nevertheless, it bears so many possible musical sounds and moods
despite its rather confined diatonic range. Here music in its inner sense can evolve,
music that speaks directly to the heart transcending the emphasis on the intellect
occasionally prevalent and characteristic for contemporary music. With my music today I want to reach out to the hearts of the listeners, allowing a placid inner realm to come to being in which dreams and wishes can evolve to be realized here and now. 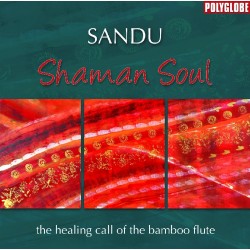 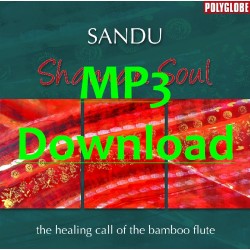