Swoyambu Nath is situated on top of a small mountain on the verge of Kathmandu and is one of the most important Buddhist sanctuaries of Nepal. Every year thousands of pilgrims from all over the world spare no effort to visit the sanctuary. At the bottom of this mountain the monastery of Maitri Vihar is located, a Buddhist monastery where 50 monks live together in a monastic community. All the monks of Maitri Vihar come from Tibet and other regions in Nepal. Their daily routine is concentrated on religious ceremonies taking place from the early morning till late in the night in the lavishly decorated Gompa – the temple for prayer. On this album you find the traditional Mantras, those deep chants and prayers, sung by the monks during their ceremonies.
One of the most important tasks of a monastery is the education of young monks. In general the young monks join the monastery at an early age of five years in order to attend the monastery’s school. Not until the young novices are grown up they decide if they want to stay in the monastery or they rather go on with a mundane life.
Most of the young monks come from a poor background, or are even orphans, therefore they are not able to pay for food, clothing or the most necessary for themselves. The monastery has to pay for all their costs through donations. By buying this CD you support an aid project for the monastery of Maitri Vihar. Part of the sales revenue prove advantageous of the education of the young monks. The Buddhist monks of Maitri Vihar thank you for your help! 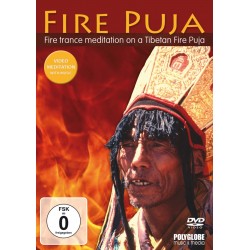 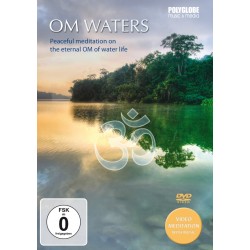 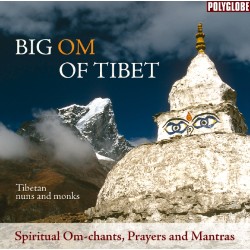 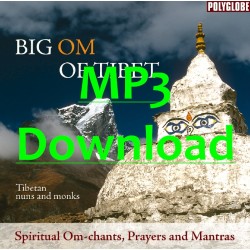 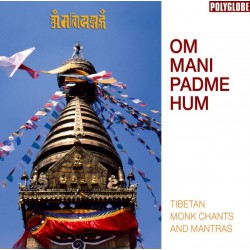 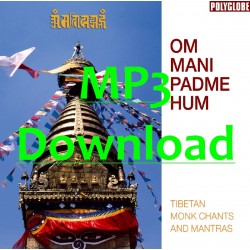