Karl Lubomirski was born in 1939 in Hall in Tyrol, Austria. He spent his childhood and teenage years in Innsbruck attending school and afterwards getting a commercial education. At the age of 22 he moved to Italy due to reasons of health and started working for Austrian and German employees working for them for more than 40 years. Today he is living in Brugherio, close by Milan.
Already in school one of his essays was published in one of the bigger newspapers, so as a poet it didn’t take him long to find his unique style, the most of the time quite hermetical poem. 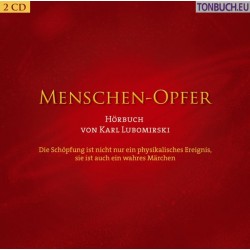 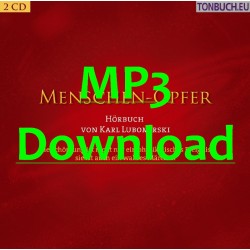