INANNA is the new group name for musicians around the musician and composer Maria Ma, who has published under the previous band name Maria Ma Jam Connection her very successful debut album "Bubles on the Floor". The music group has added a new group member and developed its own distinctive style of music performing. The five musicians of INNANNA create with their music an appealing and exceptionally compact musical sound with more than 20 instruments. Trying to squeeze INNANNA in a music genre is bound to fail, because of many different musical styles are located by the versatility of the five musicians. This ranges from ethno-world music elements, themes of Renaissance music, pop and minimal music lets sound through pop and minimal music, grooving tidy yet relaxed, and moves between opposites and is constantly evolving.  Innanna was a Sumerian goddess, the Earth Mother goddess in Tirol (Austria) was worshiped until the Christianization as an important deity. The word "Innanna" contains the word Anna, the mother of the mother, the female ancestor, the holy grandmother, the mother earth. Many Tyrolean rivers carry the syllables of Innanna in itself. 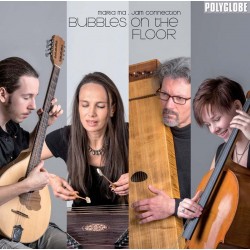 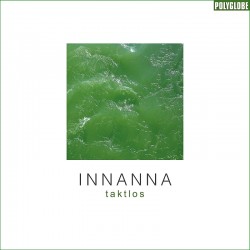 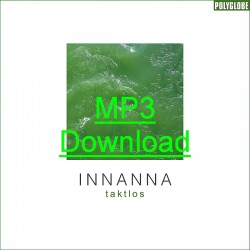