was born on October 3, 1977 in Mühlbach am Hochkönig, Salzburg, Austria. Studied Jazz guitar at the Gustav Mahler Conservatory in Vienna (1998-2001). Then studied IGP-Jazz guitar with an emphasis on classical-guitar at the Joseph Haydn Conservatory in Eisenstadt (2001-2004), where he graduated with honours. Since autumn 2004 he has worked as a teacher at the Pierre de Coubertin Grammar School in Radstadt, as well as at a music school in Zell am See. He has worked with the “Ambassade Orchestra Vienna”; among others, giving a concert with Jose Carreras. 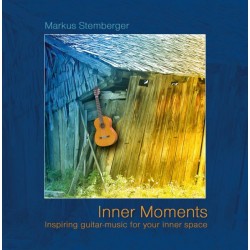 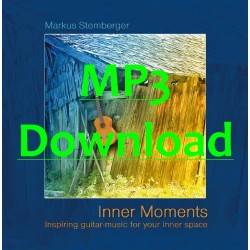