... was born in 1942, died in Nov. 2016, in Dortmund, Germany. He worked as mineworker during the day, he was a carpet seller and served in the Navy before he did a higher education entrance qualification. Peter Kaup was always fascinated by the Eastern spiritual traditions that’s why he went to Tibet in the 60ies to study Tibetan healing arts, Meditation, Shaman Trance techniques and Chakra-Meditation for four years. In Goa he met his teacher Swami Muktananda, who passed away in 1984. His teacher encouraged him to develop his own method of Yoga, the so-called HUM Yoga. In the 70ies Peter Kaup studied the basics of psychology at universities and colleges in Germany and in the US. He also studied the techniques of hypnosis according to Milton Erickson, one of the best known hypnosis-therapists of that time. In 1984 he founded the Society for Hypnosis and Mental Therapy (HUM e.V.) and the Academy for Mental Training in Germany, long before the first Milton-Erickson-institute opened its doors in Germany.
Since then Peter Kaup treated hundreds of patients successfully, he trains employees of firms, holds numerous seminars for meditation and organises sweat lodges and fire runs. He trains people in hypnosis and chakra-therapy. In 1998 the foundation for the development of the holistic health and mental centre was laid. In this centre people can live and work with Peter Kaup and his co-workers for a certain time. There are several branches of the HUM e.V. in Germany (Berlin, Bissendorf, Hamburg, Lüdenscheid, Köln) and Austria, where courses teaching his methods are held. Peter Kaup is married and has three children. Peter Kaup has passed away at 14th Nov. 2016. 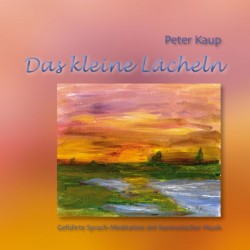 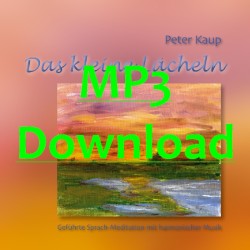 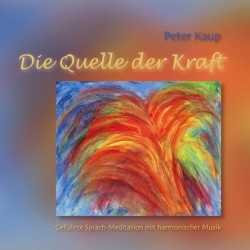 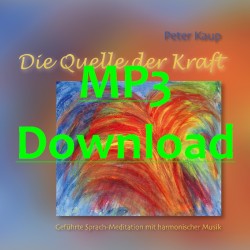